An Echo in Time – the Brussels Memorial

Client: The Platform of European Memory and Conscience

In 2009, the European Parliament called for the creation of the first ever Pan-European Memorial for all victims of the 20th century Totalitarianism, and an International Open Competition was launched in Brussels under its patronage in 2017. Jean Rey Square, named after the former European Commission President in Central Brussels was chosen as the site.

The memorial explores the understated expression of the attitude of indifference found in all totalitarian regimes, whereby the population endorsed in silence the inexplicable crimes. For this memorial to create emotional impact, it makes use of real letters written by people who lived in the totalitarian states, literally bringing them to light – for those passersby who stop to notice. 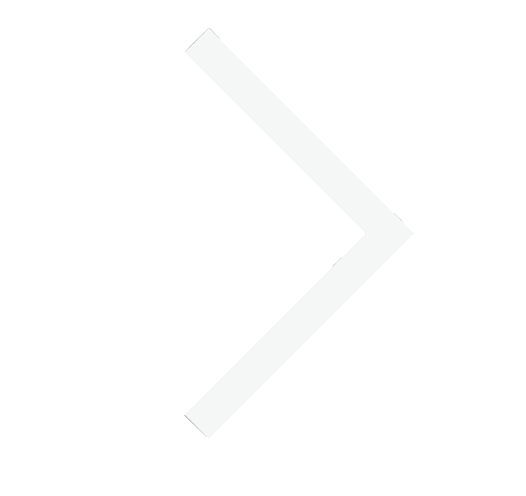 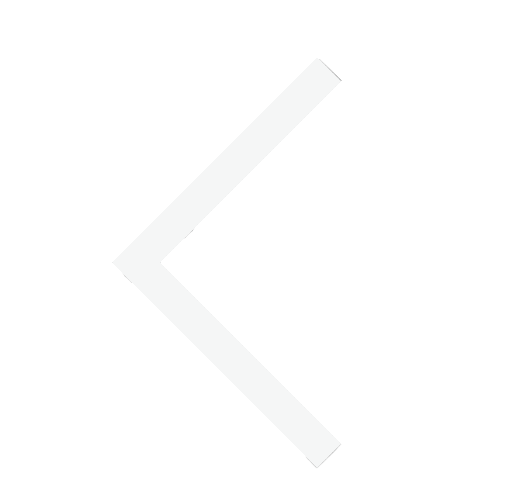